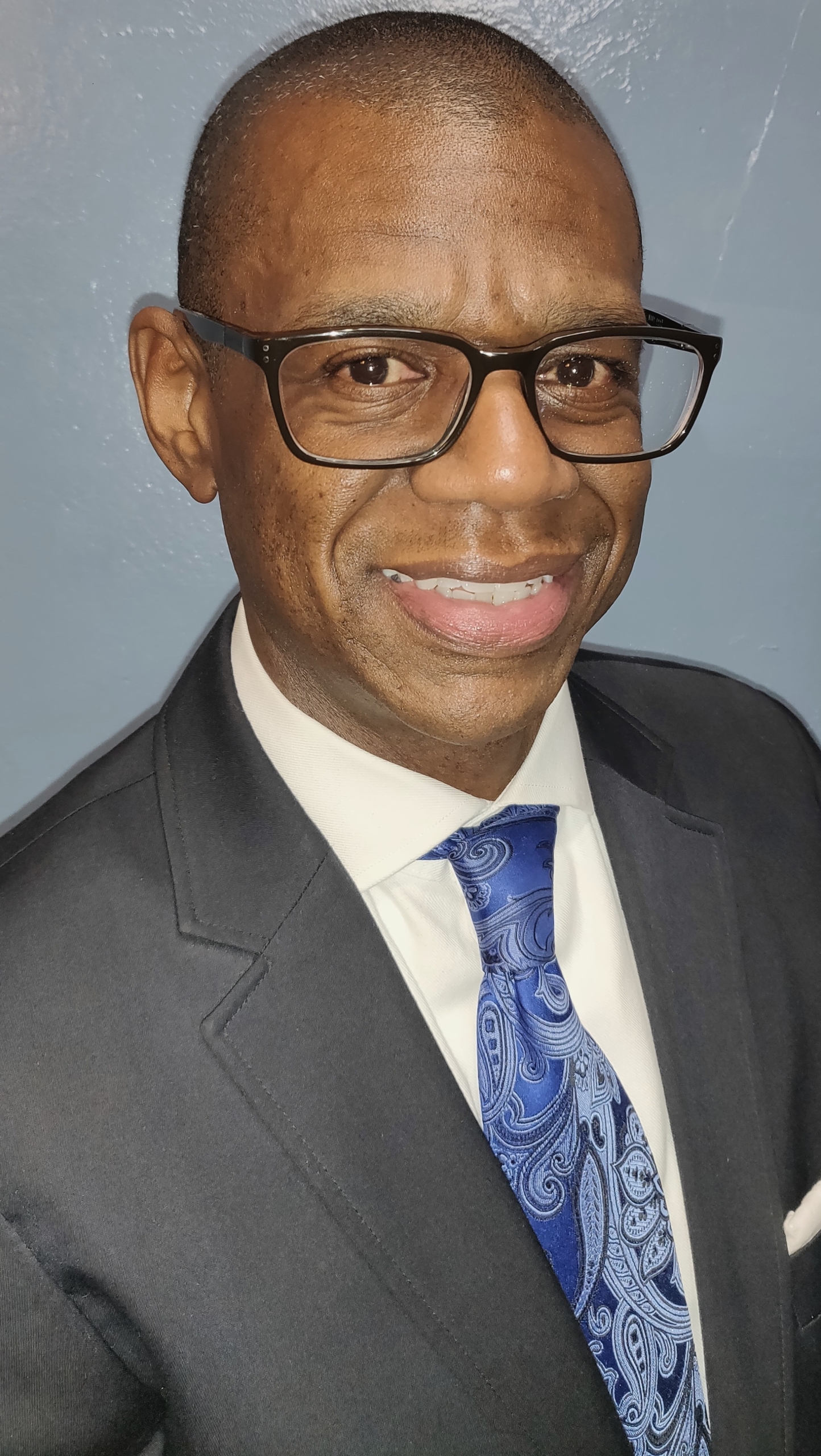 Director at Large
Los Angeles Department of Water and Power

ERICK BELL currently sits on the Executive Board as one of seven Director-at-Large.  He has been a Board Member since 2019, and a LAABP Member for 10 years serving on the Membership and Civil Engagement Committees.

Erick began his City of Los Angeles career in January 2006 with the Bureau of Sanitation, and then moved to Los Angeles World Airports in 2011. Since 2006, he has worked for the Department of Water and Power as a Principal Clerk Utility.

Erick joined LAABP in 2012 at an employee fair at LAWA. He’s attended several training and other events given by LAABP and has benefited from his interactions with the organization. When asked to fulfill the term of a vacated position he accepted because he wanted to give back to the organization and help others in the process.

Erick believes that LAABP’s motto “Together We Can Do What None of Us Can Do Alone” means “it takes everyone working together in order to help individuals to achieve their goals”.